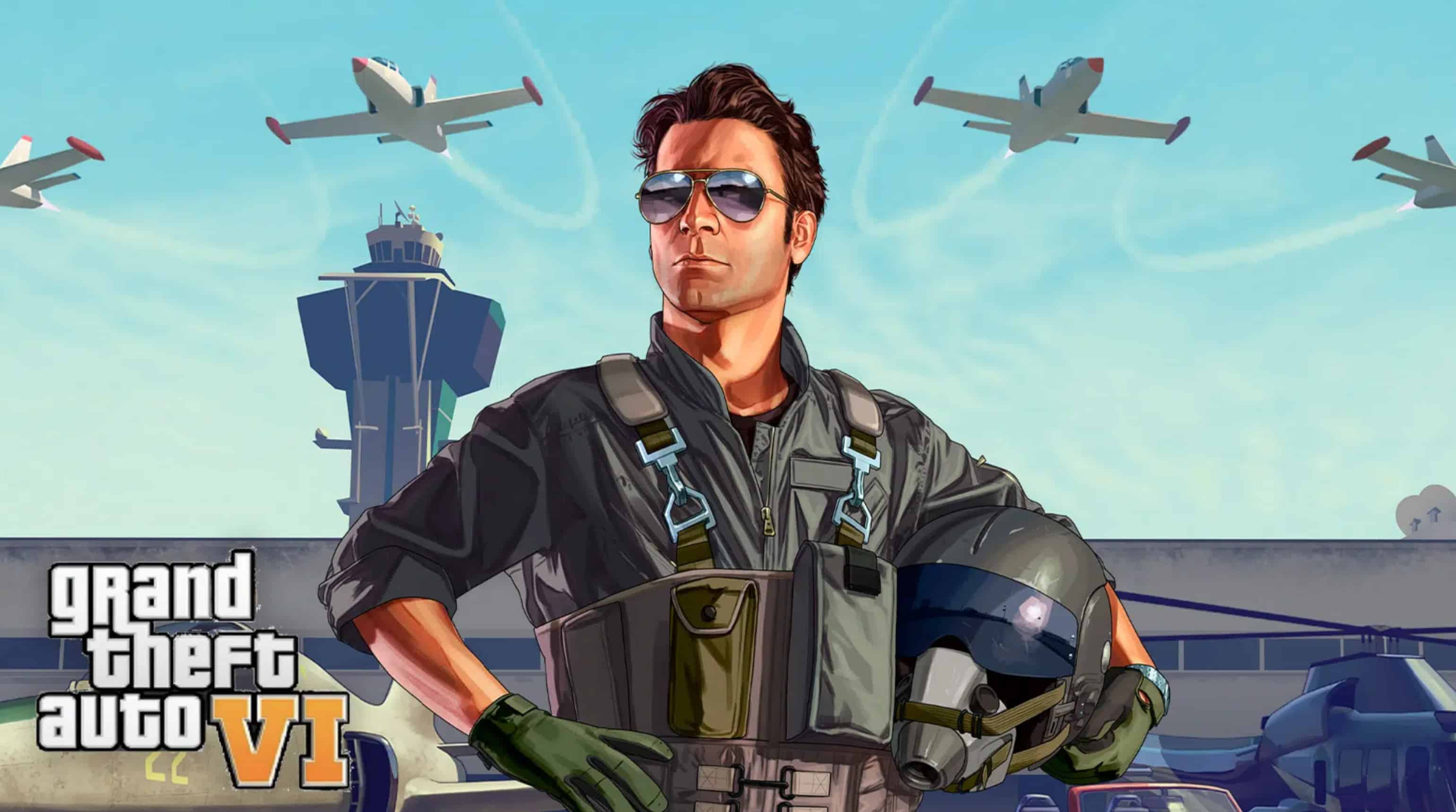 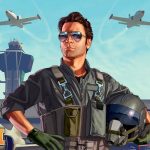 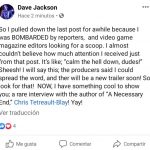 A voice actor allegedly working on Grand Theft Auto 6 has implied that the first official trailer from Rockstar Games may be coming sooner than expected.

As one of the most hotly anticipated titles of all time, any new information regarding GTA 6 immediately spreads like wildfire. Such was the case when voice actor Dave Jackson claimed to be providing voice over work for an upcoming character by the name of Captain McClaine.

While these claims are yet to be verified, the voice actor has since doubled down on his alleged efforts with the upcoming Rockstar sequel. Having now deleted his original Facebook post, Jackson followed up on August 28 with some fresh intel.

“The producers said I could spread the word,” he claimed. “There will be a new trailer soon!” 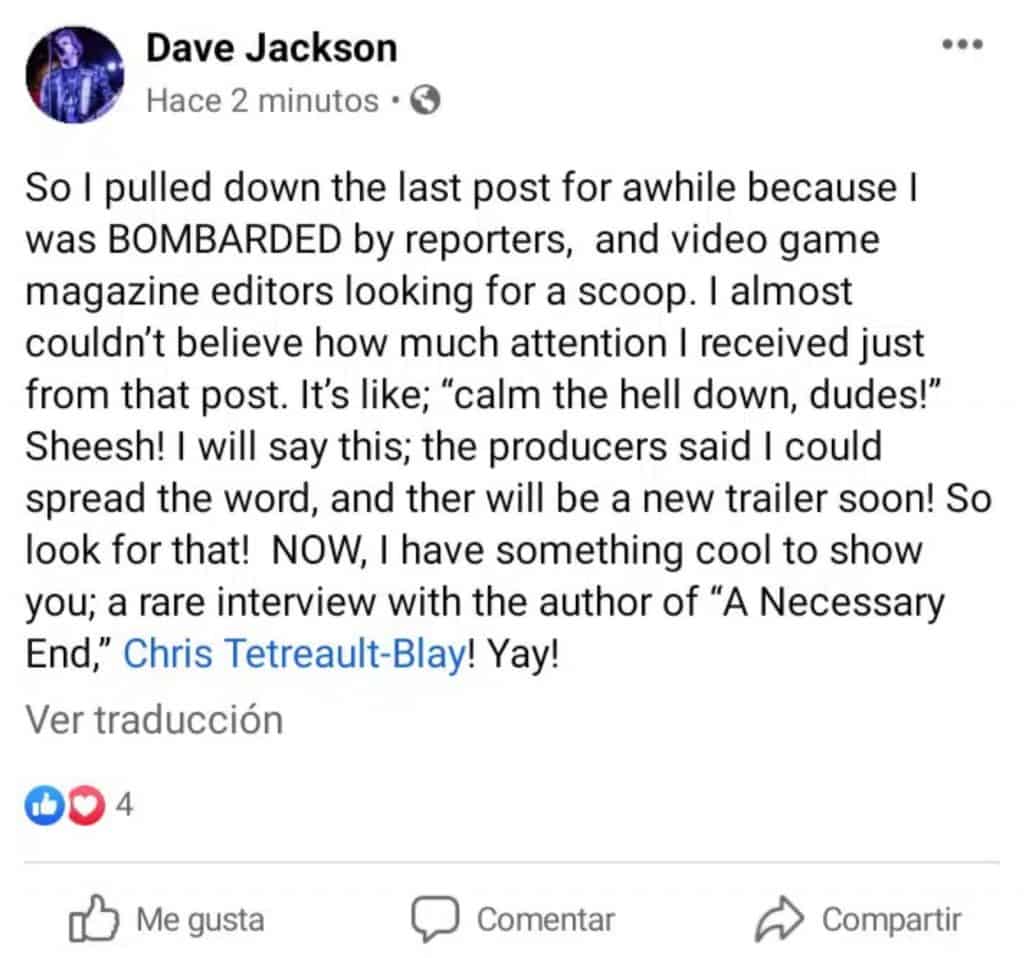 No different from his original post, there’s currently no evidence to support Jackson’s claims. Though if he is to be believed, this means we could be seeing our first proper GTA 6 trailer in the next few months.

No specific timeline was mapped out, but with GTA 5’s Enhanced Edition launching on November 11, it could pave the way for the first teaser of what’s to follow.

For the time being, there’s no telling just how far off we might be from the eventual launch of GTA 6. Various leaks indicate 2023 may be a safe bet, while other sources have implied the Rockstar title won’t launch until 2025.

If a trailer is allegedly on the horizon, this could mean development is progressing well, with Rockstar prepare to reveal the first footage. Though it’s obviously worth taking this new suggestion with a massive grain of salt.

If Jackson really did provide voice-over work for the upcoming title, there’s very little chance Rockstar would allow him to publicly announce it just yet. Once would have been enough to go over the line, but two separate posts would more than likely land him in legal trouble.

Therefore, we can’t take this speculation as fact for now, but it certainly adds to the intrigue of when we might finally see GTA 6 in action.